Photo by Bogdan Karlenko on Unsplash

Demolition and Discontent in Moscow 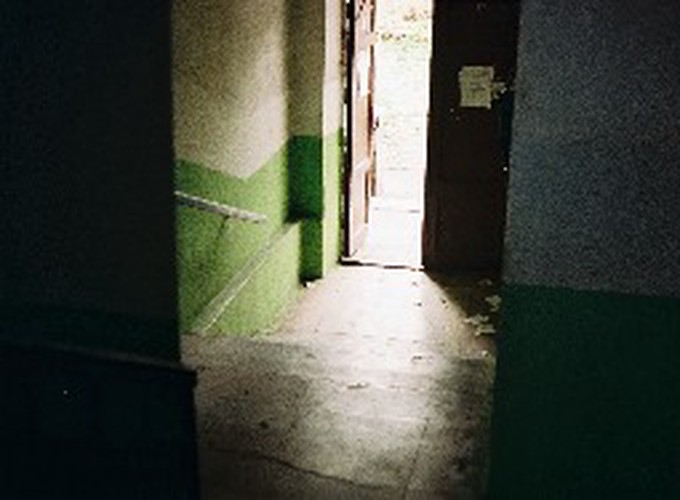 Photo by Bogdan Karlenko on Unsplash

Demolition and Discontent in Moscow

Modern revolts against authoritarian rule are an urban phenomenon, a fact reflected by the finding that the presence of large cities robustly increases the long-run risk of authoritarian regime failure. While case studies of specific urban revolts abound, there is little consensus on why, how, and when urban revolt emerges and becomes dangerous to authoritarian regimes. To begin filling this gap, I develop a theory of cities as complex sociopolitical spaces that make fine-grained targeting of cooptation difficult, turning tools for pacifying cities into a proximate source of unrest. Authoritarians routinely redistribute resources from rural areas to cities in an attempt to maintain urban social peace, namely through clientelistic exchanges. Cities make clientelism difficult because compared to rural areas, cities have much higher demographic and political diversity patterned over a much smaller spatial scale. This forces authoritarian urban governments to lean on aggregated, statistical signals and group-based targeting, increasing the risk that clientelism will fail to target responsive individuals and create backlash.

My first contribution to this agenda is a solo-authored article that links a seemingly precisely targeted housing policy in Moscow to a dramatic regime defeat in Moscow submunicipal elections. Moscow’s housing renovation project is an ideal example of a specific implementation of urban bias; officially designed to replace decaying Soviet-era housing stock, residents of nearly 5,000 buildings built in the immediate post-war period were allowed to vote on inclusion in the project, which would demolish the building and offer residents equivalent housing in brand-new construction. Selection for potential inclusion in the project was not based solely on building condition - electoral districts that voted more heavily for Vladimir Putin and the regime party were substantially more likely to be included. On paper, the project appeared to be a precisely targeted clientelistic exchange of a vital private good in densely-populated Moscow: housing.

I test this argument using a dataset linking precinct-level submunicipal electoral returns in 2017 Moscow with geospatial data on a clientelistic housing renovation project. The Moscow renovation project, nominally intended to replace decaying post-war housing stock, selected nearly 5,000 buildings to be demolished and promised residents of these buildings brand new housing. This project was targeted to precincts that supported Vladimir Putin and the regime party in previous elections and was highly popular among the residents of these buildings, appearing to be a well-targeted and effective clientelistic exchange. Using a Bayesian semi-parametric model, I demonstrate that proximity to renovated buildings created heterogenous effects across space in subsequent submunicipal council elections, inspiring backlash in non-targeted precincts while also failing to reliably shore up regime support in targeted precincts. This ultimately led to an unanticipated defeat for the regime, which lost near unanimous control of low-level urban governance institutions in Moscow. Crucially, the failure of the project was due in large part to lack of brokerage; without the ability to target and observe individuals, the regime was forced to utilize aggregated electoral results as a heuristic to target a highly visible clientelistic exchange. This attempt to implement the urban bias tarnished the Moscow regime’s aura of electoral invincibility and pushed the city government into more risky, coercive tactics in next year’s mayoral election. 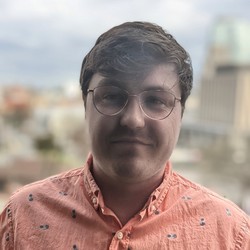